With Ruby on Rails 5+Puma+Nginx configuration, is it a specification that the memory is released at a fixed time?

As the title suggests, is it a specification that Rails 5+Puma+Nginx configuration releases memory at a fixed time (around 57 minutes per hour)?

The main versions used are as follows:

There are three servers and they are configured as follows:

I thought it was probably Puma's memory, so I checked if Puma has such a function, but I couldn't check the specifications.(When memory is released, Puma's worker process ID changed, so Puma's worker seems to have restarted.)

Below is a graph of Memory Used% in NewRelic, where the blue and red lines are running Puma, and you can see that memory usage drops sharply around 57 minutes per hour as described above. 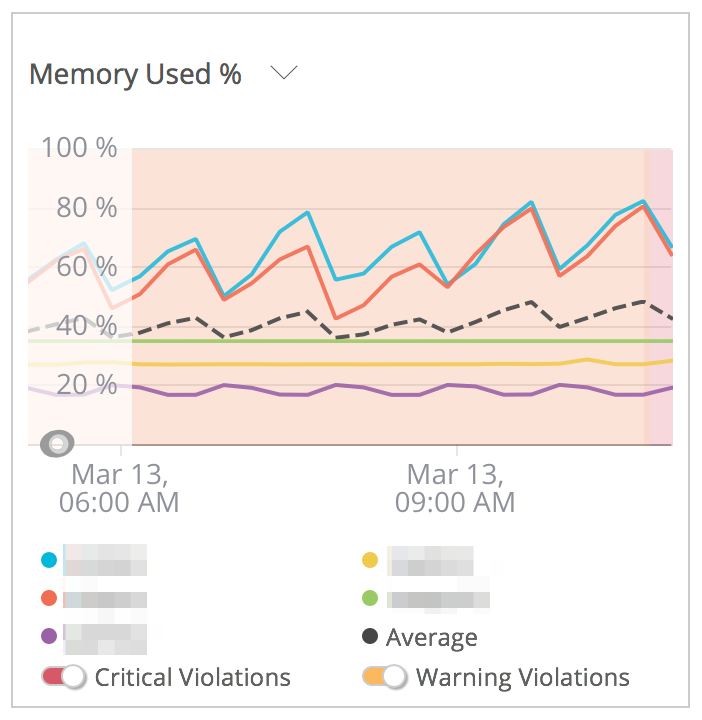 By the way, I don't use puma_worker_killer.

Regarding this matter, I was rotating the logs of the Rails application in the Linux OS logrotate, but it was because I restarted the puma during the logrotate (because puma will not output the logs to the new output destination)

358 No exact matches in call to instance method 'append'

350 Inquire how to design tables when creating dynamic bulletin boards

365 When you create a calculator that calculates an expression, it is not calculated well if there are multiple operators in the expression.

358 in a regular expression, a way of writing in which the same word matches n or more iterations