Terminal in vscode is garbled

Japanese is garbled at the terminal of vscode.I set "files.autoGuessEncoding":true in the user settings, but it doesn't fix.What should I do?
I'm a beginner in programming, so I'm sorry if I said something strange.

"files.encoding": "shiftjis" was added, but both the editor and terminal were garbled. 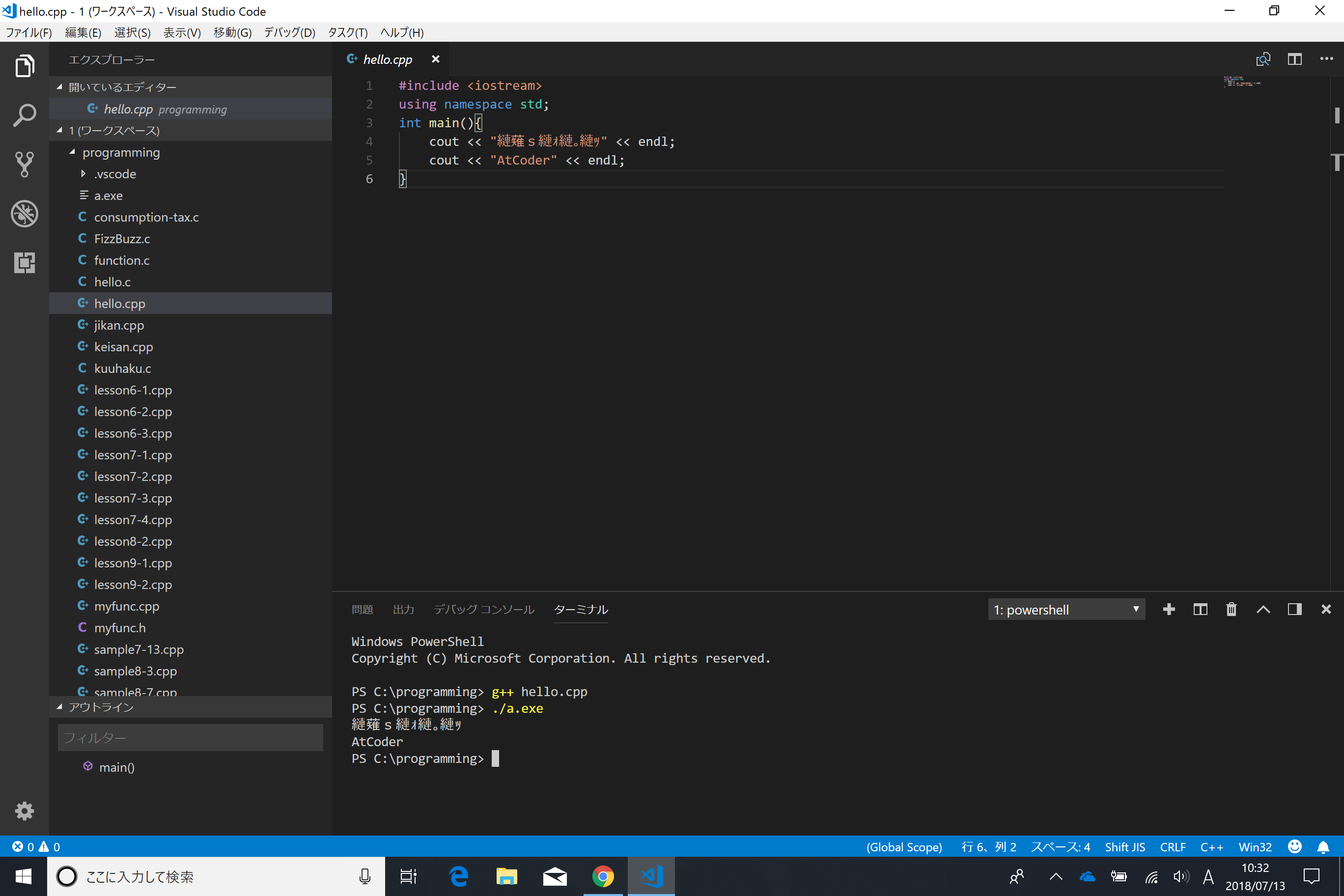 "terminal.integrated.shellArgs.windows": No characters were not printed when adding ["-NoExit", "chcp65001"] to the configuration. 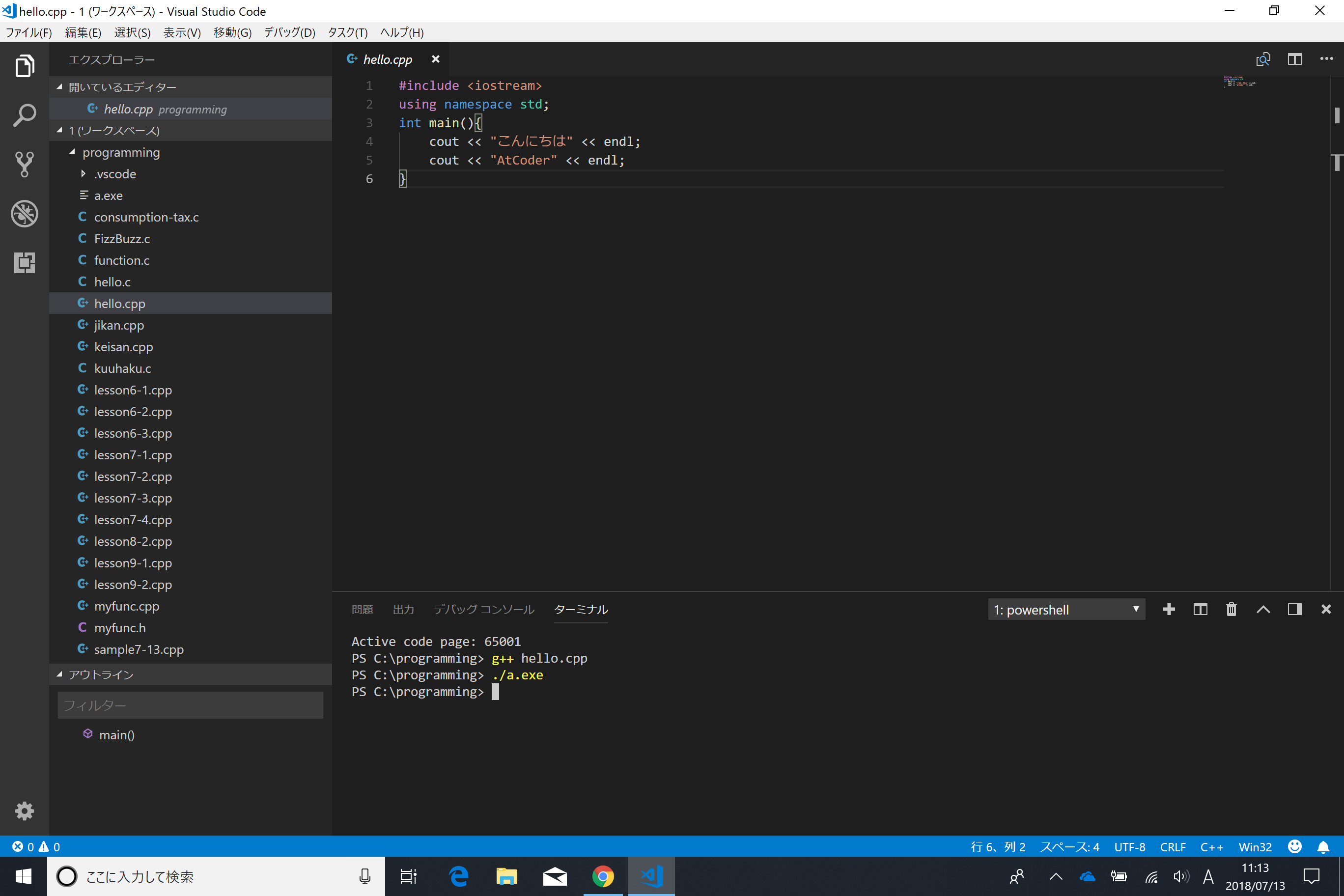 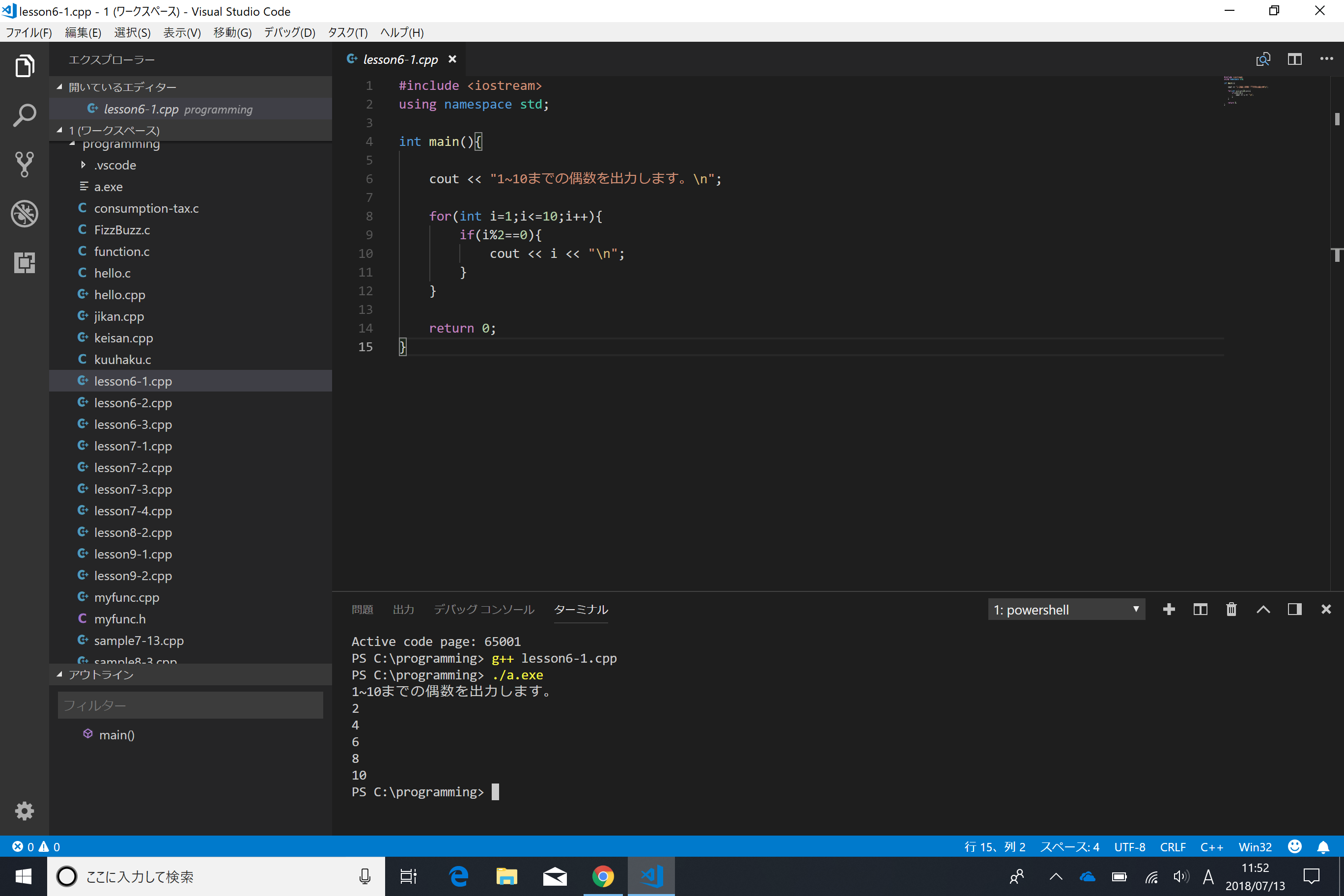 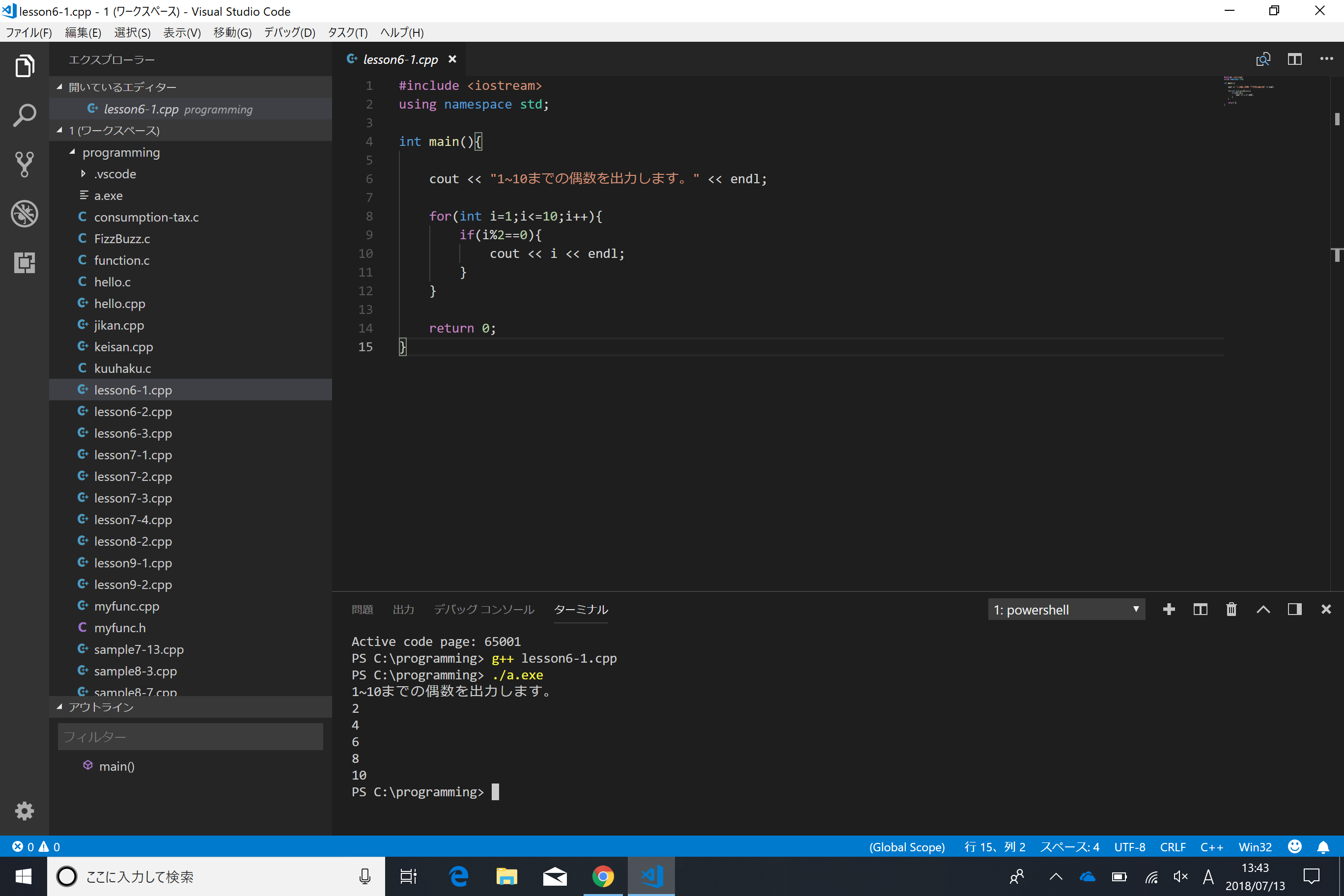 Also, when I try to write a new program just a while ago, a display like iostream file not found appears.It is still compiled and executed correctly.English characters are printed, but Japanese is not printed. 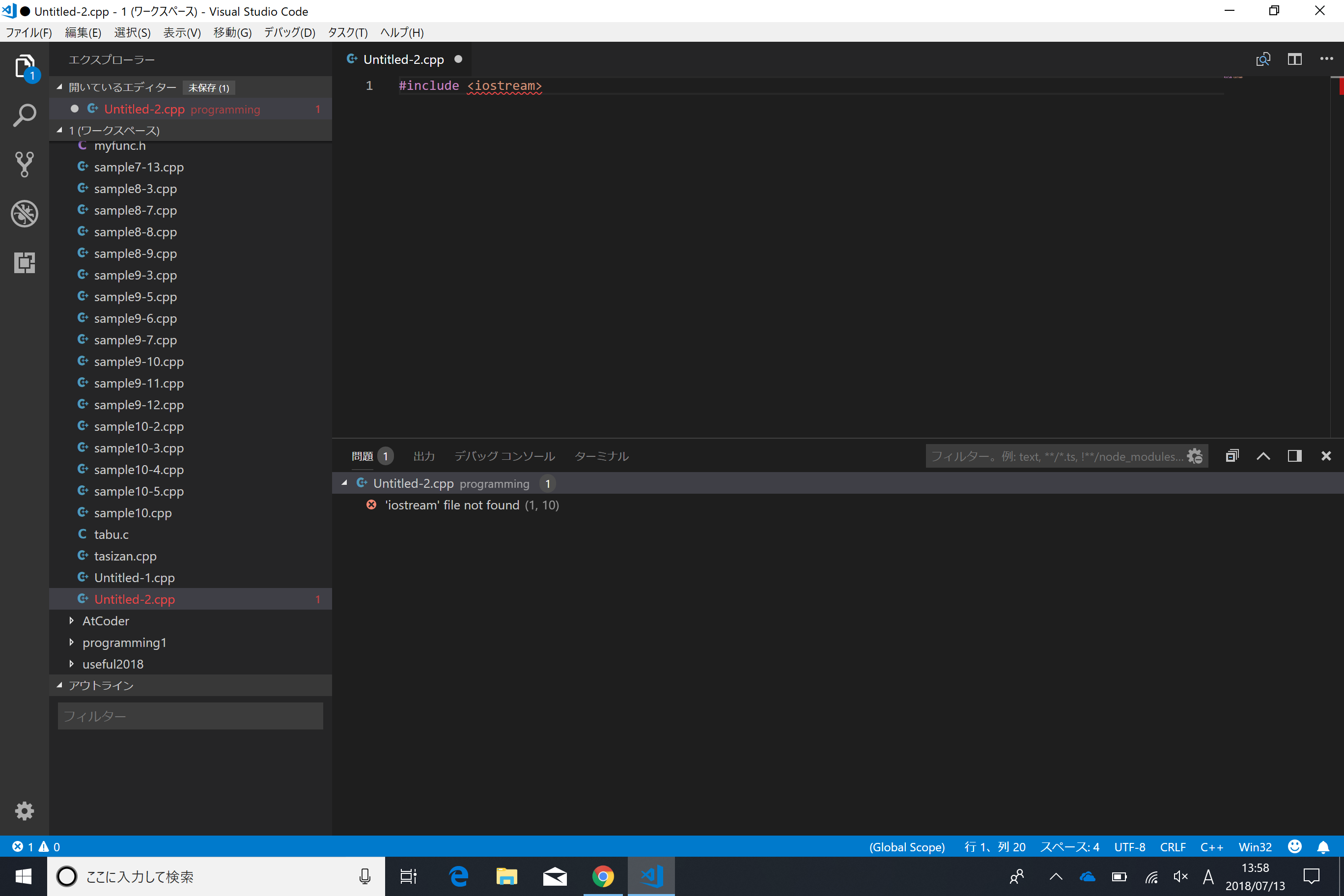 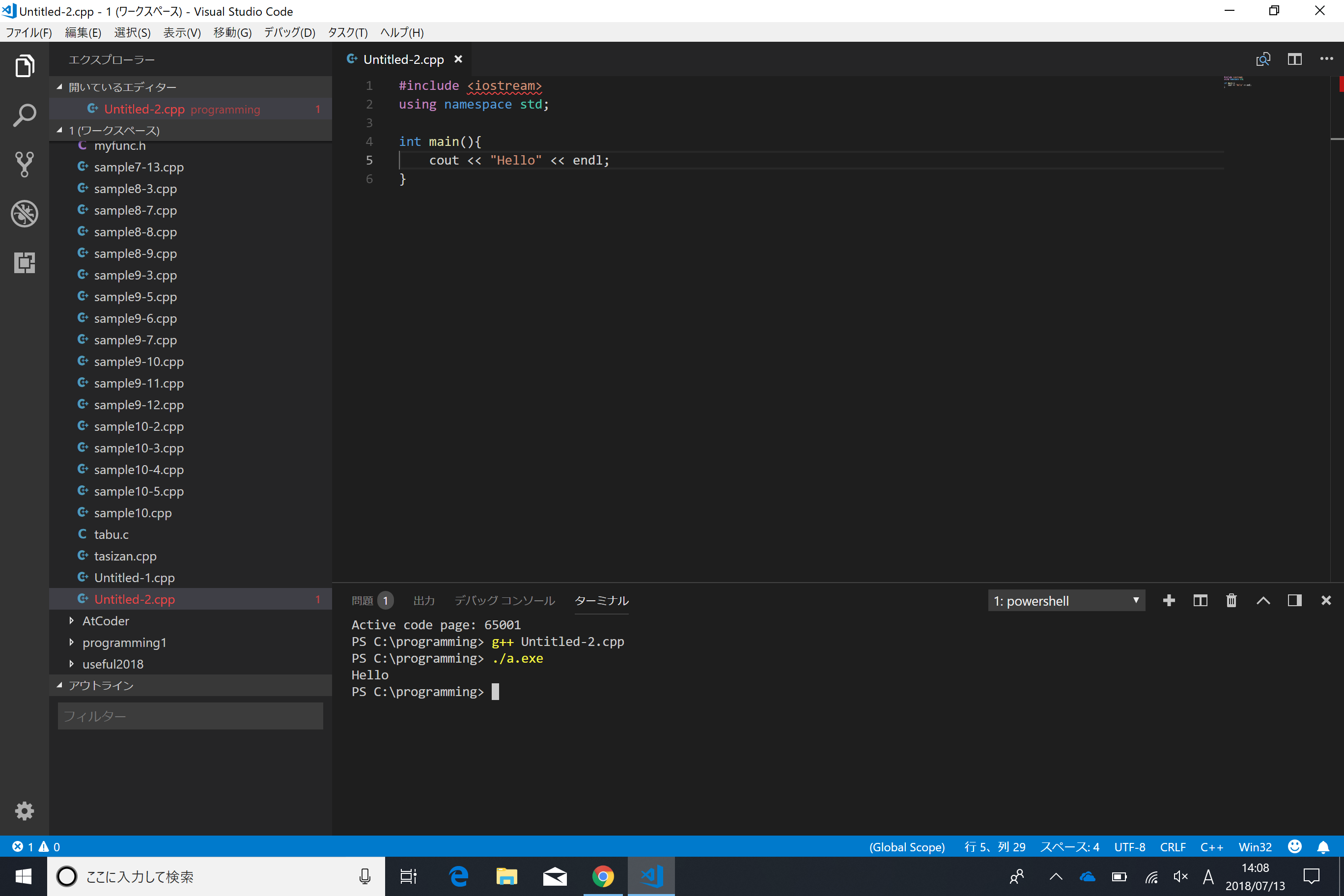 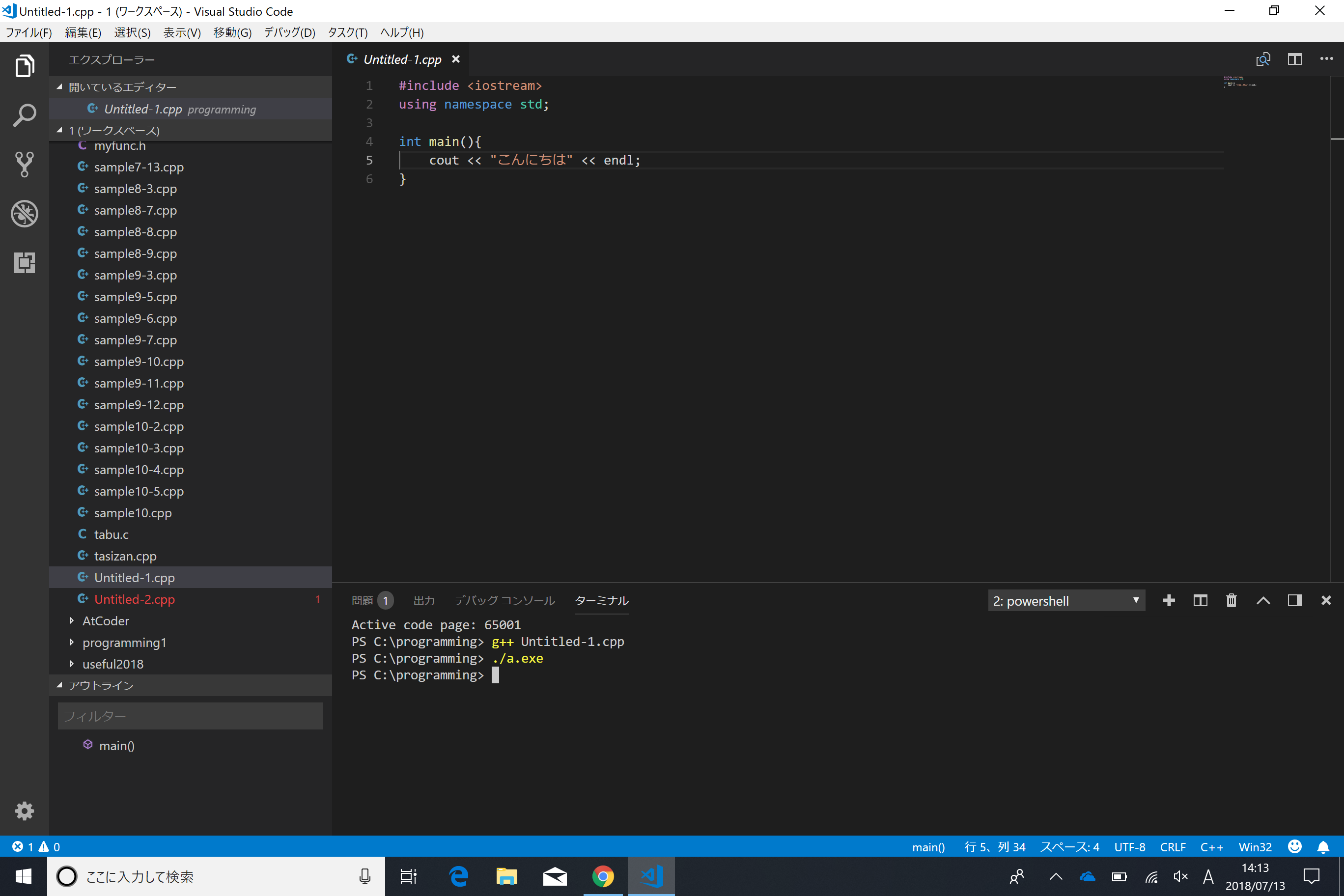 The "files.autoGuessEncoding" · "files.encoding" setting determines the encoding of the file.
You do not configure terminal encoding.

Solution 1
Change the terminal Powershell character code.
To change the character code, use the chcp command.
Run chcp65001 to change to UTF-8.
Run chcp932 to change to sjis.
Check the Microsoft document for the assigned number of each character code.
chcpTo automatically run at startup without manually entering the command
"terminal.integrated.shellArgs.windows":[-NoExit", "chcp65001"] in the configuration file.

Solution 2
Powershell can be loaded without changing the settings if it is a SJIS, UTF-8BOM, UTF-16.
Change the encoding of the file you want to import.

Source code should be UTF-8 (If you also want to compile Visual C++ or want to see source code on PowerShell, use UTF-8 with BOM).The rest works by adding the -fexec-charset=CP932 option when compiling (both gcc and g++).

Below is the explanation.

There is no standard character code in C/C++.Therefore, it may not work well if you do not specify the correct character code during compilation.The complicated thing is that the three character codes are used separately.They are as follows:

For example, if you want the default to Shift-JIS, add the following line after the line "files.autoGuessEncoding": true:

346 Unable to run bash on Docker

365 When you create a calculator that calculates an expression, it is not calculated well if there are multiple operators in the expression.

358 About Creating Enhancements for Chrome

358 in a regular expression, a way of writing in which the same word matches n or more iterations